Heute habe ich einen echt schönen Text auf einem anderen ATS- Blog gefunden, denn ich unbedingt mit euch teilen wollte. (Wenn ihr wollt könnte gerne mal auf Carlas Blog vorbeischauen)
Viel Spaß beim Lesen:
"Exchange is change. Rapid, brutal, beautiful, hurtful, colorful, amazing, unexpected, overwhelming and most of all constant change. Change in lifestyle, country, language, friends, parents, houses, school, simply everything.
Exchange is realizing that everything they told you beforehand is wrong, but also right in a way.
Exchange is going from thinking you know who you are, to having no idea who you are anymore to being someone new. But not entirely new. You are still the person you were before but you jumped into that ice cold lake. You know how it feels like to be on your own. Away from home, with no one you really know. And you find out that you can actually do it.
Exchange is thinking. All the time. About everything. Thinking about those strange costumes, the strange food, the strange language. About why you’re here and not back home. About how it’s going to be like once you come back home. How that girl is going to react when you see her again. About who’s hanging out where this weekend. At first who’s inviting you at all. And in the end where you’re supposed to go, when you’re invited to ten different things. About how everybody at home is doing. About how stupid this whole time-zone thing is. Not only because of home, but also because the tv ads for shows keep confusing you. Thinking about what’s right and what’s wrong. About how stupid or rude you just were to someone without meaning to be. About the point of all this. About the sense of life. About who you want to be, what you want to do. And about when that English essay is due, even though you’re marks don’t count. About whether you should go home after school, or hang out at someone’s place until midnight. Someone you didn’t even know a few months ago. And about what the hell that guy just said.
Exchange is people. Those incredibly strange people, who look at you like you’re an alien. Those people who are too afraid to talk to you. And those people who actually talk to you. Those people who know your name, even though you have never met them. Those people, who tell you who to stay away from. Those people who talk about you behind your back, those people who make fun of your country. All those people, who aren’t worth your giving a damn. Those people you ignore. And those people who invite you to their homes. Who keep you sane. Who become your friends.
Exchange is uncomfortable. It’s feeling out of place, like a fifth wheel. It’s talking to people you don’t like. It’s trying to be nice all the time. It’s bugs... and bears. It’s cold, freezing cold. It’s homesickness, it’s awkward silence and its feeling guilty because you didn’t talk to someone at home. Or feeling guilty because you missed something because you were talking on Skype.
Exchange is great. It’s feeling the connection between you and your host parents grow. It’s knowing in which cupboard the peanut butter is. It’s meeting people from all over the world. It’s having a place to stay in almost every country of the world. It’s cooking food from your home country and not messing up. It’s seeing beautiful landscapes that you never knew existed.
Exchange is exchange students. The most amazing people in the whole wide world. Those people from everywhere who know exactly how you feel and those people who become your absolute best friends even though you only see most of them 3 or 4 times during your year. The people, who take almost an hour to say their final goodbyes to each other. Those people with the jackets full of pins. All over the world.
Exchange is falling in love with this amazing, wild, beautiful country. And with your home country.
Exchange is frustrating. Things you can’t do, things you don’t understand. Things you say, that mean the exact opposite of what you meant to say. Or even worse…
Exchange is understanding.
Exchange is unbelievable.
Exchange is not a year in your life. It’s a life in one year.
Exchange is nothing like you expected it to be, and everything you wanted it to be. Exchange is the best year of your life so far. Without a doubt. And it’s also the worst. Without a doubt.
Exchange is something you will never forget, something that will always be a part of you. It is something no one back at home will ever truly understand.
Exchange is growing up, realizing that everybody is the same, no matter where they’re from. That there is great people and douche bags everywhere. And that it only depends on you how good or bad your day is going to be. Or the whole year. And it is realizing that you can be on your own, that you are an independent person. Finally. And it’s trying to explain that to your parents.
Exchange is dancing in the rain for no reason, crying without a reason, laughing at the same time. It’s a turmoil of every emotion possible.
Exchange is everything.
And exchange is something you can’t understand unless you've been thought it"
<3
um 13:42
Diesen Post per E-Mail versendenBlogThis!In Twitter freigebenIn Facebook freigebenAuf Pinterest teilen
Labels: Gedanken

Learning to love what was given to you!

Exchange isn´t just a year in your life, it´s a life in one year! 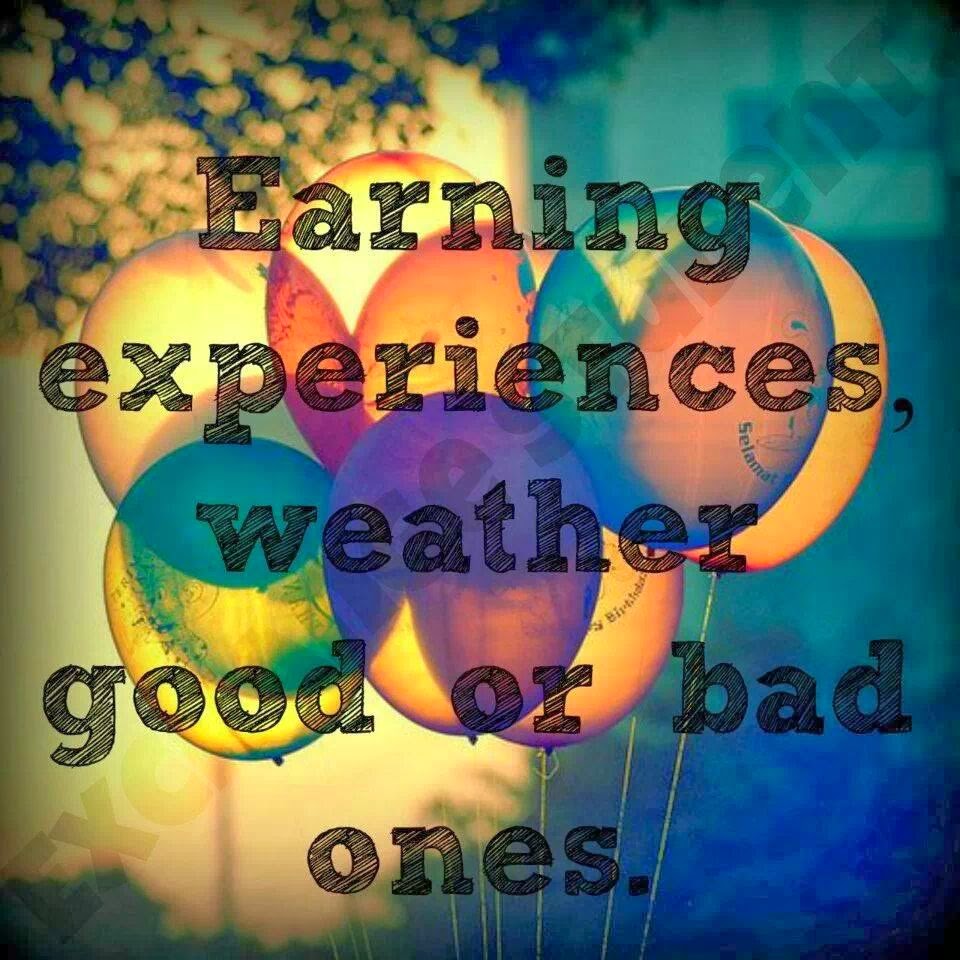 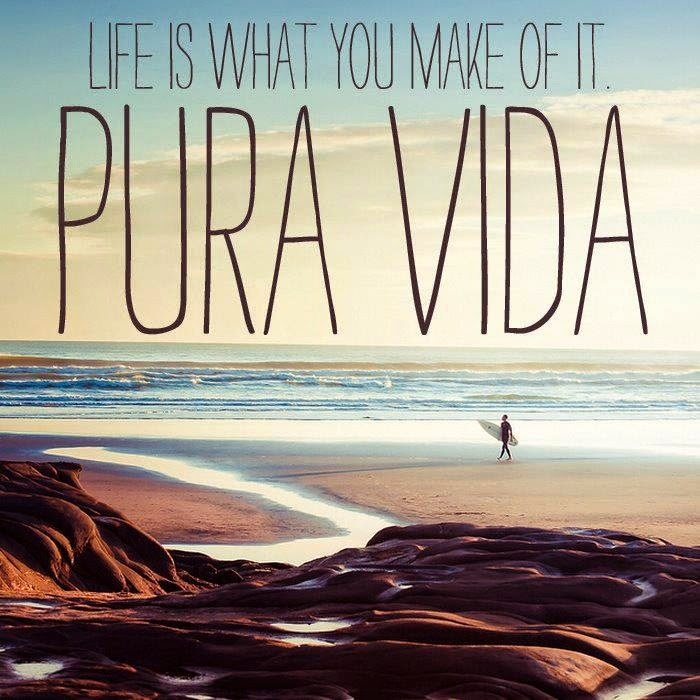 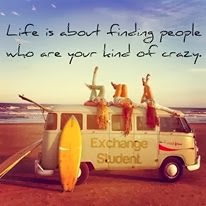 To be en exchangestudent is just like sleeping:
We have good dreams and bad dreams, but at the end we love sleeping and wish we could do it for a little longer!

WANDERLUST: A very strong and irresistable impulse or desire to travel the world! 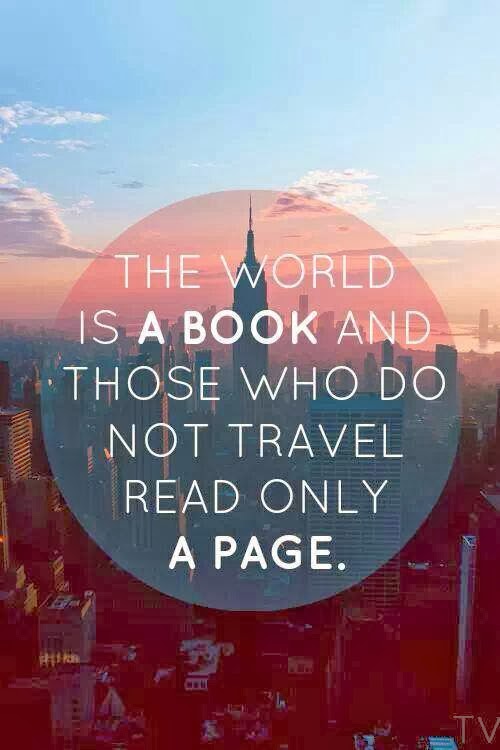 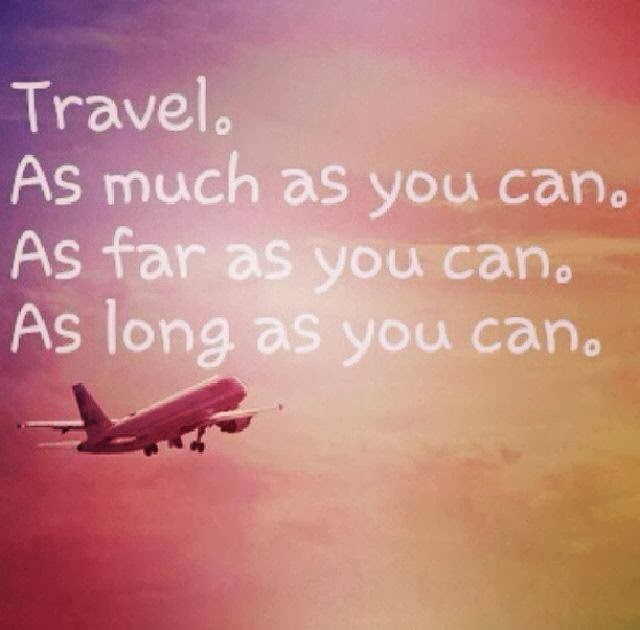 Doing something nobody thought you´d ever dare!

Travel is my therapy!

Understanding what it means to need distance to get closer!